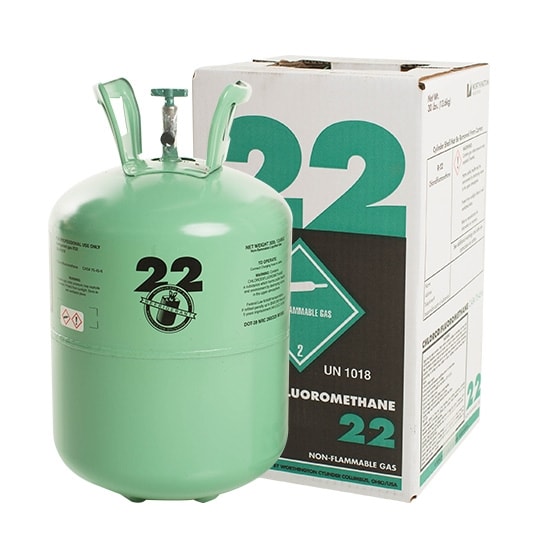 R22 Freon Phaseout: Do I Need a New Air Conditioner in New Jersey?

You’ve likely heard by now about the R22, or freon, phaseout. And, it’s also likely you’ve heard some incorrect, or at least distorted, information about what that means for your home cooling system.

Yes, the government has been slowly phasing out the use of freon as the coolant in central air conditioners. And, 2020 is a pivotal year in the nearly decade-long process.

However, over the past few years, there’s been everything from earnest predictions that turned out wrong to contractors purposely misleading people.

So, If you’re concerned about whether this phaseout means you need to buy a new air conditioner for your home in Marmora, Ocean City, Avalon, or any other town in Atlantic or Cape May counties, then you’re in the right place.

We’re setting the record straight using information directly from the EPA along with the real-life situations our team experiences.

We’ll explain the process and why the EPA put it in place. Then, we’ll review what’s happening now in South Jersey. But first, we’ll answer the burning question.

Do I Need to Replace My Air Conditioner If it Uses R22?

No, you do not need to replace an air conditioner just because it uses R22 freon. If your system leaks enough coolant, we recommend replacement instead of a recharge. But, the odds are your system is old enough to consider replacement anyway.

There’s a lot to unpack there, and we’ll get through all of it. But, the bottom line is: At the beginning of this year, it became illegal to produce R22 in the U.S. or to import it.

This change comes after years of tapering off production ahead of the full stop in January 2020.

So, if your AC still uses R22, you can keep it running as long as you want. But, you may run into challenges recharging the coolant if there’s a leak.

R22, also known as freon, is the refrigerant liquid that air conditioners use to cool the air. It runs in a closed loop through the system, absorbing heat from the air and distributing cool air in its place.

While it’s not the only chemical that can do the job, it’s been the industry standard for decades. But, it’s not good for the environment, damaging the ozone layer.

Now, it’s important to note that R22 was far from the first chemical used in air conditioners. But, the EPA phased out others earlier.

Studies dating back to the 70s showed how these coolants affected the environment. In 1985, researchers discovered the hole in the ozone layer over Antarctica, created in part because of these chemicals.

By the end of the next decade, 197 countries had reduced or eliminated their use of various refrigerants as part of the Montreal Protocol.

This quick history lesson is worth noting because you’ll occasionally see references to phaseouts during the 90s. That refers to different types of chemicals, including halons. R22 wasn’t affected back then.

When was R22 Phased Out?

The R22 phaseout kicked off in 2010. Starting that year, all new air conditioners used a different refrigerant, R410A. At that point, manufacturers could still produce R22, but only for servicing existing units.

From there, production slowed down considerably. And, it came to a halt in January of this year.

Now, we can only use whatever virgin R22 is still available, or whatever recycled refrigerant we can get. Once those resources run out, there’s no more.

Predictably, this has caused some severe price fluctuations over the past few years. With people not sure how much was left or how much we’d need, the value jumped around. 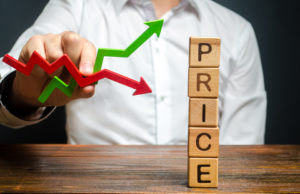 Going into this year, we saw a lot of doomsaying about the price rising astronomically. And, some local news outlets got the story wrong, saying the ban meant you needed to replace any AC’s that used Freon immediately.

That’s not true at all. You can use your air conditioner until it dies, regardless of what coolant it uses. And, while there’s no way to tell precisely how long R22 supplies will last, there’s no sudden shortage right now.

How Does the R22 Phase Out Affect South Jersey Air Conditioners?

While R22 is still available, in most cases, Broadley’s recommends getting a new system rather than a recharge. But, not every air conditioner repair or service call requires more coolant. And, if you’ve only lost a little, then you may be able to get by with a recharge.

We mentioned before that the coolant works in a closed-loop system. In other words, you have a fixed amount of refrigerant that never leaves the condenser — unless there’s a problem, of course. 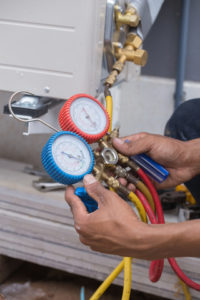 So, if you’re AC never had a coolant leak, you’re still using the same R22 from when you first bought the unit. If something unrelated breaks – say the fan or motor – your coolant level is fine.

But, a system losing a significant amount of coolant due to a leak is a different story. We’re recommending replacement in those cases.

Right now, Broadley’s works with supply houses that have R22. And, while the price came down from a massive spike about two years ago, it’s still more expensive than it was closer to 2010.

Part of what seems to keep the cost down right now is recycled Freon. Every time we, or any HVAC company, replaces an old unit, we have to recycle the coolant. 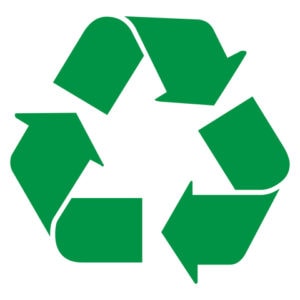 This solution works, but it’s not as efficient as virgin coolant. If you had a small leak, then it’s usually cost-efficient to go recycled, because it won’t affect the system too much. Even still, you’ll want to start eyeing up a new system.

Another option is to use a replacement refrigerant, but that’s a costly proposition.

To do that, we have to repair the leak, drain the system, and retrofit it because the new coolants require different pressurization. All told this usually adds up to $2,000 or more.

The other factor here is the age of your unit. Since no new systems after 2009 used R22, your AC is likely more than ten years old. So, regardless of the phaseout, odds are you’d be considering a replacement versus a costly repair, anyway.

At that point, you may want to consider a high-efficiency replacement: Either a traditional air conditioner that uses less electricity, or a ductless mini split that cuts down even more usage than central air.

As long as your AC is working, you don’t need to replace it. If you have a significant leak, we’ll recommend replacement, but you do have other options. If there’s a small leak, we can discuss recycled R22.

The good news is, you don’t have to wait until summer to find out if you need a new air conditioner.

Instead, schedule an AC tune-up, or preventative maintenance, in early spring. That’s when an HVAC tech inspects your entire system, optimizes it, and handles any repairs before the season starts.

In general, a tune-up helps prevent costly breakdowns and keeps your electric bill under control. But, if you’ve got a coolant problem, you’ll find out months before you need to start using your AC.

That gives you plenty of time to plan for a new one.

Or, if there’s a slow leak, you’ll catch it months earlier than when you start running into problems after Memorial Day. Fix it fast enough, and you may be able to hop by another year or two using recycled Freon.

If you have any questions about your air conditioner in South Jersey, or if you’re ready for a tune-up, call or email Broadley’s today. We’ll make sure you’re all set for summer.